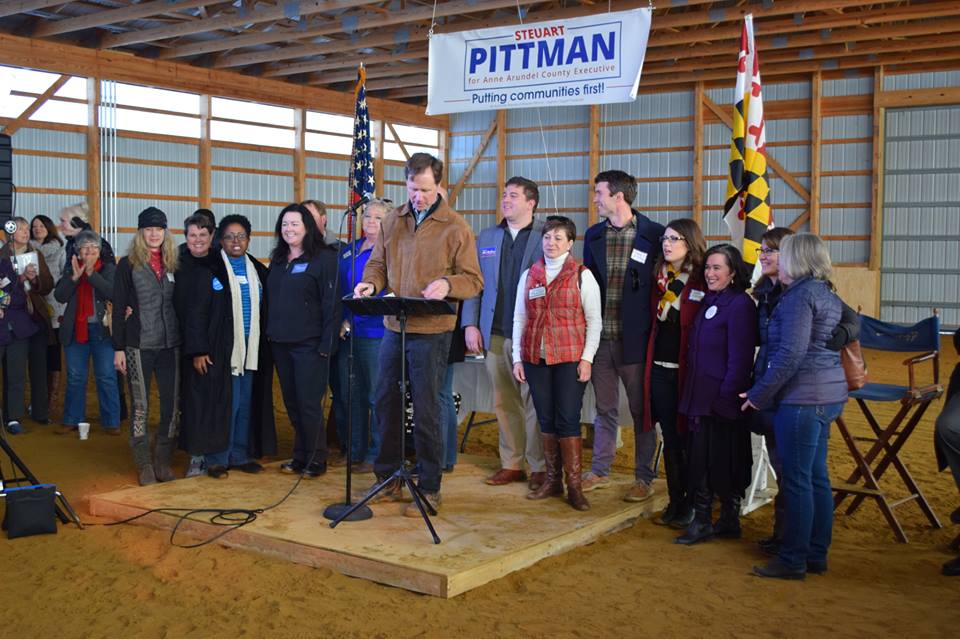 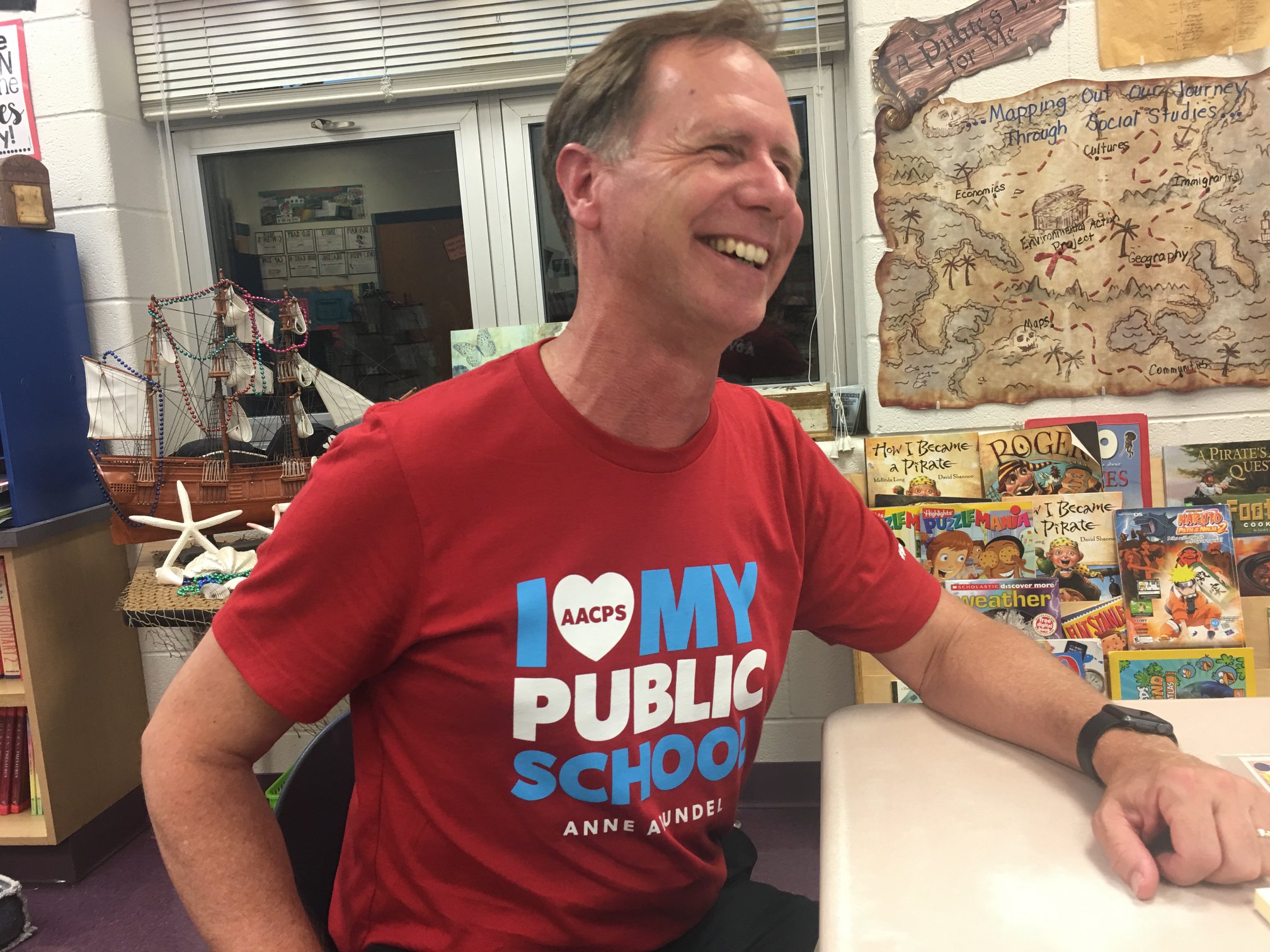 Steuart Pittman picks his battles carefully. And then he wins them.

It started right out of college when he launched a nine-year career as a community organizer. The first neighborhoods were on the south and west sides of Chicago and the issues were hazardous waste, abandoned houses, and crime. Then it was Des Moines, Iowa where neighbors needed jobs, mortgages, and fair property tax assessments.

Steuart proved to be one of the most effective community organizers in the country, and was in high demand when he returned home to Anne Arundel County. He worked first for the National Low-Income Housing Coalition to build a network of state organizations, and then was recruited by the Association of Community Organizations for Reform Now (ACORN) to oversee strategy and campaign development for its twenty-six offices nationwide.

Steuart was raised on a farm in Anne Arundel County. He had always wanted to grow a business there and protect its 550 acres from development. He took over the farm’s hay production and became a nationally recognized trainer of horses. Dodon Farm Training Center grew out of that work, and today operates with a staff of five and a full stable of thirty horses.

Running a business added to Steuart’s understanding of government. He found himself advocating on behalf of farmers against onerous regulations that had no public benefit, and he promoted policies to make farming more commercially viable. He also joined with likeminded farmers and transformed the Anne Arundel County Soil Conservation District into an effective government partner helping farmers and developers to limit the erosion that pollutes our streams and rivers. As President of Maryland Horse Council, he doubled revenues, tripled member participation, and passed bills that are the foundation of that industry’s growth today.

Compassion has always been a driving force behind Steuart’s work, whether directed toward people or animals. His greatest entrepreneurial achievement to date is the Retired Racehorse Project (RRP), a nonprofit organization that promotes a market-based solution to the problem of where racehorses go after retirement. Since its 2010 founding, the organization has engaged thousands of trainers and farms in the work of retraining these horses for second careers. Under Steuart’s management RRP publishes a magazine, hosts a 500-horse training competition, and invests $800,000 each year into its programs. Like everything Steuart has done in his career, RRP is the result of people coming together with a shared vision.

The Call to Serve

Steuart Pittman never intended to run for office. As a community organizer and businessman, he learned to develop others as leaders. But he also learned to listen, and to act when called upon.

Anne Arundel County is at a critical moment. It can continue to pursue the incumbent executive’s fiscally irresponsible "growth by leaps and bounds", or it can address the needs of its communities and people. Steuart looked hard for a leader to take on Steve Schuh in 2018 and none stepped forward. After nudging from family, friends, and likeminded community leaders Steuart discovered that he was in fact the person for the job.

Join us as we organize from the bottom up and build a campaign that no amount of developer money can stop.