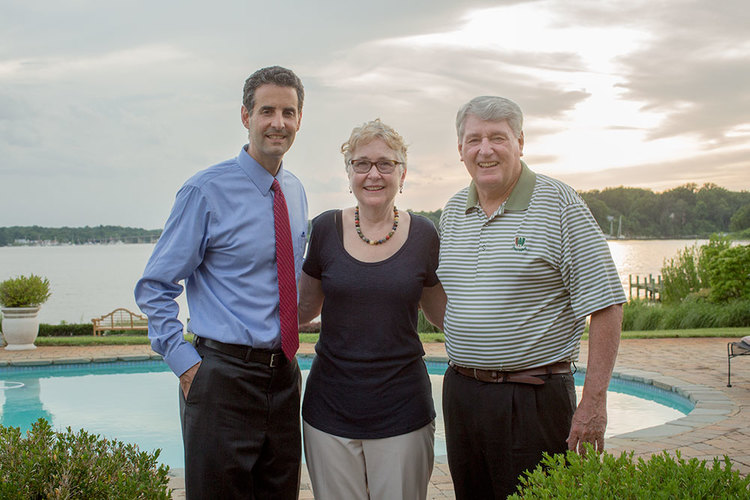 The District 30 Democratic Club's mission is to elect Democrats at the local, state, and national level. We accomplish that by organizing and empowering local Democrats who live in or near state legislative District 30.

Don't know who represents you? Find for your district here.

At the State level

At the County level

At the Federal level

The City of Annapolis

District 30 also includes the City of Annapolis with Democratic Mayor Gavin Buckley and seven of the eight members of the Annapolis City Council are Democrats.