D30 February Meeting - Get Out the Vote Training

Posted by Sarah Elfreth 183sc on · Add your reaction

WHAT: Get Out the Vote training in preparation for the April 26th Maryland Primary Election

BUT MOST IMPORTANTLY - WHY? 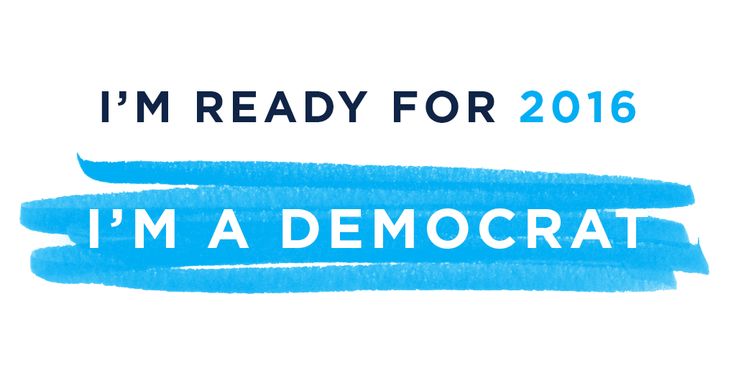 Doors open at 6:00pm.  Please arrive early if you plan to order dinner. The last dinner order will be taken at 6:45pm. Attendees are responsible for their own food and beverage charge.