We are still Stronger Together

After a hard-fought campaign and despite winning the popular vote, Democrats unfortunately came up short last night. Many of us, including me, are still taking in the shock of the results. But despite this disappointment nationally, the great State of Maryland and the District 30 Democratic Club pulled more than our weight over the past year:

Together, this Club sent scores of volunteers to engage voters in Pennsylvania, knocked thousands of doors here in Annapolis and the region, and made tens of thousands of phone calls to battleground states. 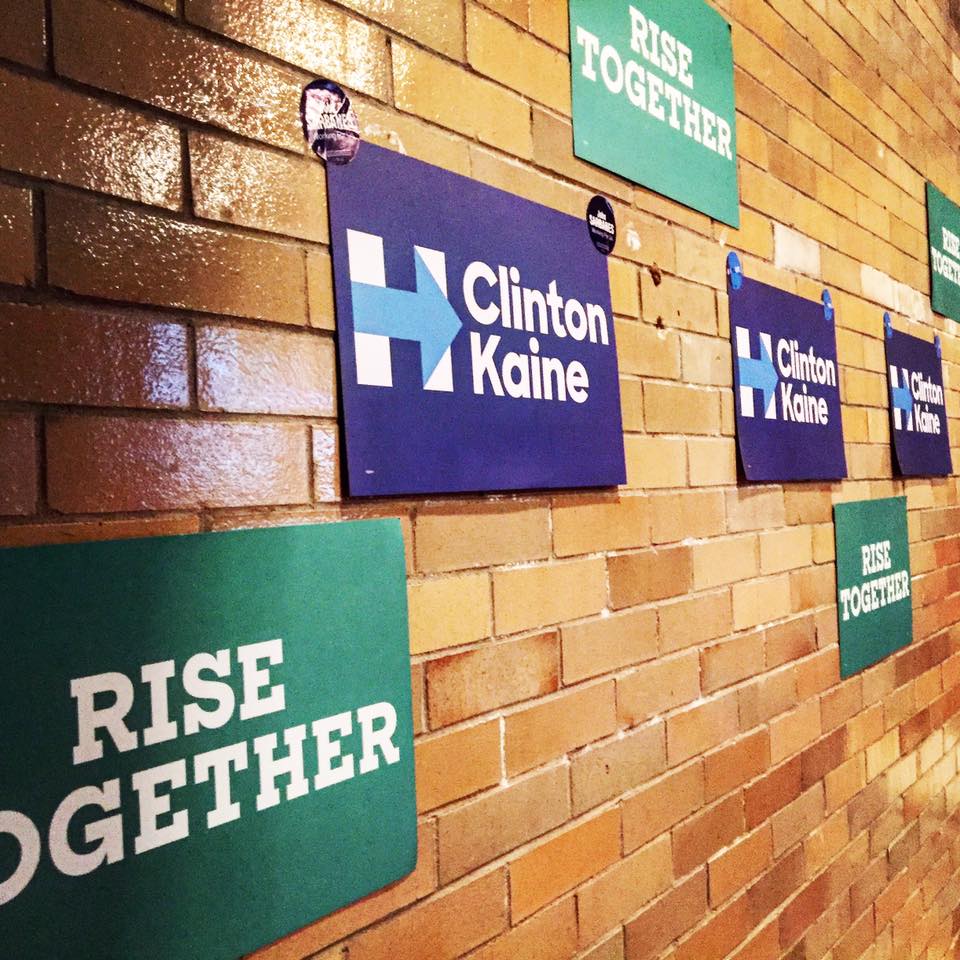 Together, we engaged more communities, registered new voters, set and rose to meet ambitious goals, and built an infrastructure of committed and passionate volunteers that will last well beyond this election.

Many of us may be looking forward to 2020 – but we would be remiss if we did not first think about and work towards victory in the City of Annapolis election in 2017 and the State election in 2018.

This country is bigger than one man or one office. This community is more resilient than the results of one election. This Club – as we were reminded time and again during this campaign – is truly Stronger Together.

Thank you – from the bottom of my heart – for your tireless work on behalf of Democrats,